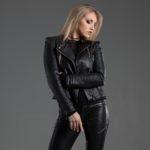 Not rated yet
Report
Report this user
Not logged in

JENNA NATION IS AN R&B/POP SINGER/SONGWRITER WHO IS QUICKLY GAINING MOMENTUM ON THE INTERNATIONAL MUSIC SCENE.

Considered by many as an outstanding vocalist with a charismatic stage presence ("stunning voice and melodic sound"..Music Connection), JENNA Nation has already hit some significant milestones in her career. Her fourth album, "You Don’t Know" received numerous accolades including being named Canada's Best R&B Album of 2017 and #9 overall, and one of the Top 10 Best Records of the Year. Singles and videos released from this album have been in the Top 10 and Top 40 Indie Radio Charts internationally for well over six months now and her latest single "Killer Love" jumped to #1 in its first week of release on VGR Radio in the UK and at #6 and #4 on the Radio Indie Alliance Top 10 and Top 40 Charts.

Since she began singing, JENNA Nation has performed for the Prime Minister of Canada and as part of the Canada Day celebrations on Parliament Hill and at the Official JUNO’s After Party in Calgary. In addition, JENNA has appeared at several famed festivals including RBC Bluesfest, the Newport Folk Festival, Boston Outside of the Box Festival and the Toronto, Ottawa, and Beaches International Jazz Festivals and has opened for Shawn Mendes, Lauv, Chromeo and Snarky Puppy. Other highlights include performing at the world’s largest urban music festival New Skool Rules in Holland where she was selected as Best Artist. JENNA Nation has also been a finalist for several international songwriting competitions.

JENNA Nation boasts a soulful and even jazzy vibe to her music. Long-time influences include Michael Jackson, Ella Fitzgerald, Judy Garland and Stevie Wonder - a notable name with whom she aspires to collaborate. JENNA Nation has worked with a number of Grammy and JUNO-nominated producers and songwriters including Boi-1da, Tommy Brown, Victoria Monet, Travis Sayles, Kinetics and One Love, Ryan "Ghost" Bowser, Elev3n, Druski, and Young Wolf Hatchlings among others.

In a recent visit to Los Angeles JENNA performed at several venues including at the Live Nation HQ in Beverly Hills garnering a rave review from Music Connection Magazine.. "Her stunning voice and melodic sound captivated her audience ......This Ottawa native is the next big thing in the music industry. Not only does she have a sensational voice, she also interacts with the crowd labeling her an international superstar. .... JENNA is definitely an artist to look out for and an artist everyone should have on their playlists."

JENNA has over 250,000 views on YouTube and is regularly charting in the Top Ten on the Worldwide Indie Charts and top 5 on several UK radio charts. Her album is currently playing on 700+ stations worldwide.

" A massive hit on a worldwide scale" - Chatsong Music, Netherlands

“One of today’s top artists. She is on Fire” - Indie-Spoonful

Sorry, there are no posted jobs yet. 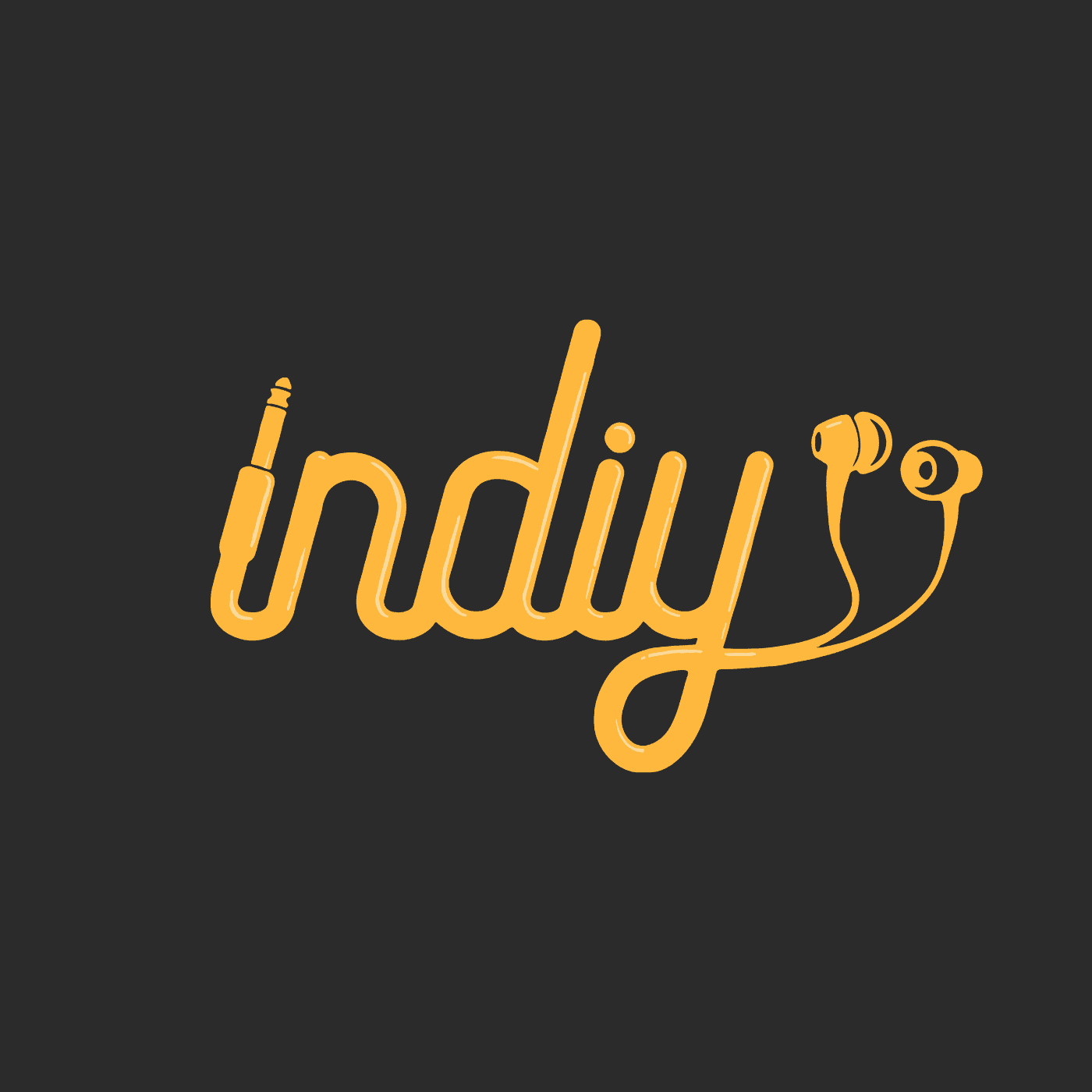 Mastering purchased
Send this to a friend