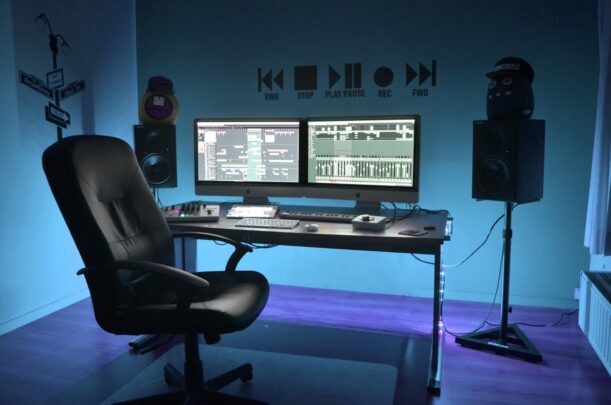 There is no record of the date

Job is done or money back

Other jobs by MasterSmidi
Sorry, there are no posted jobs yet.