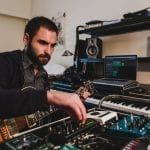 “Hey, , but I’ll be happy to work with you when I’m available again.” 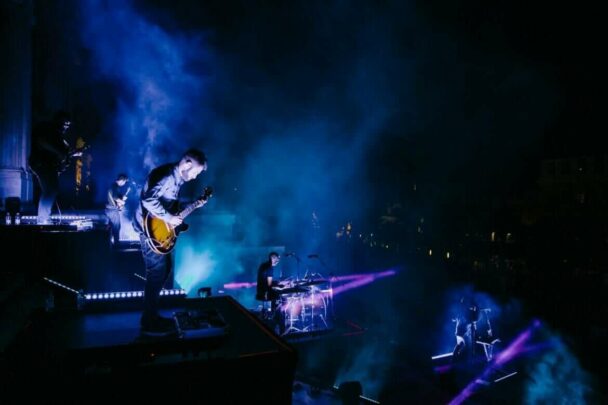 AlessandroGiovanetto
Top Rated Seller
0 (0)
Guitar Tuition (Remote)
My name is Alessandro Giovanetto, i am an Italian musician and guitarist. I have been playing guitar for 20 years, and i am in the music business for about 5 years. I studied music in London, where...
fixed Rate
$ 25.00 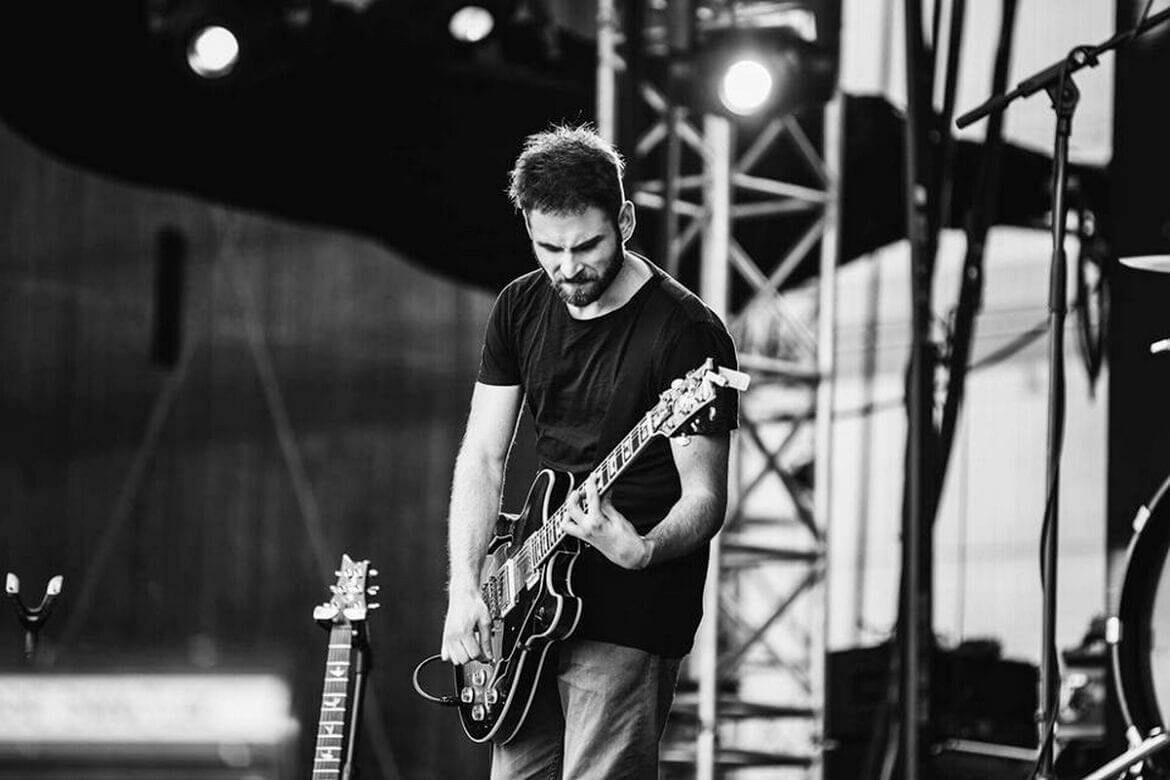 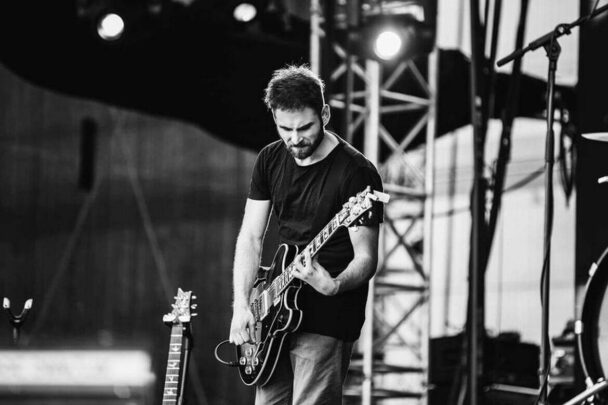 AlessandroGiovanetto
Top Rated Seller
0 (0)
Guitar Tuition
My name is Alessandro Giovanetto, i am an Italian musician and guitarist. I have been playing guitar for 20 years, and i am in the music business for about 5 years. I studied music in London, where...
fixed Rate
$ 30.00

This user has no reviews.